Get ready to takeoff with Scientific MHD! As model making specialists, we offer a selection of aircraft, marine and road vehicles designed for both novices and experts alike. The most common models are made in plastic, however, there are also some models in wood and so let’s discover this selection of wooden aircraft models. 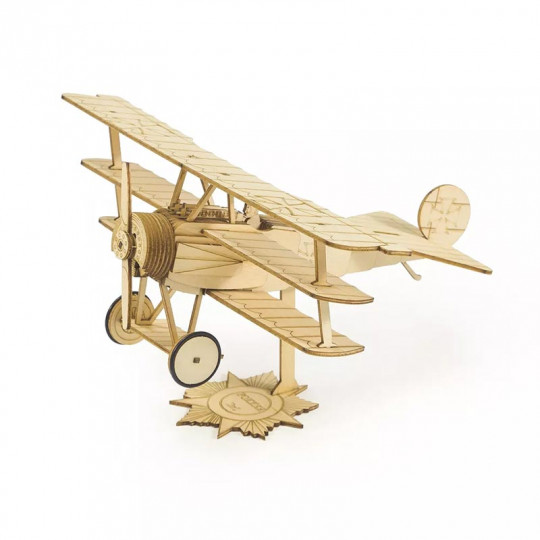 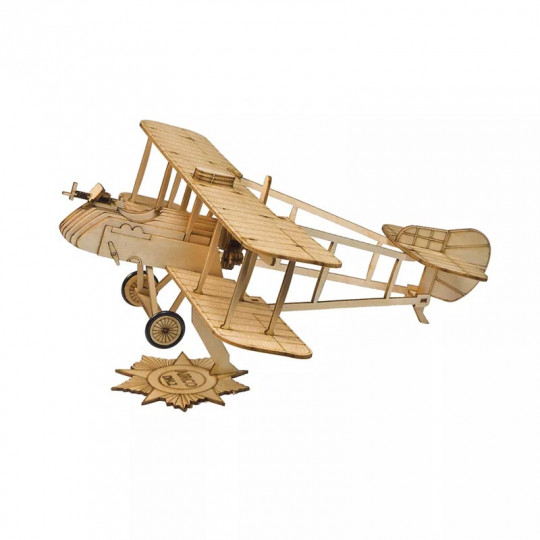 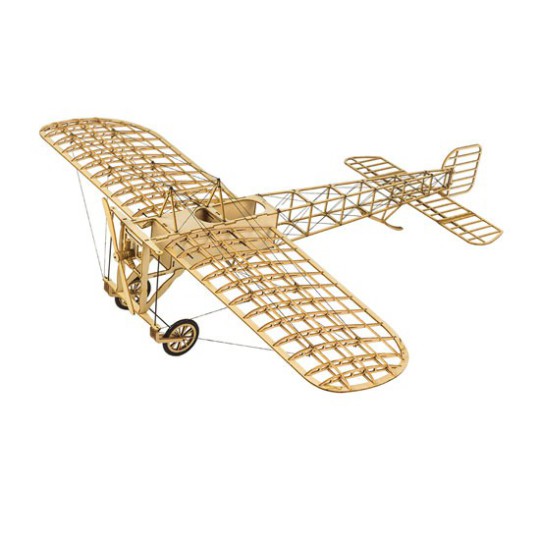 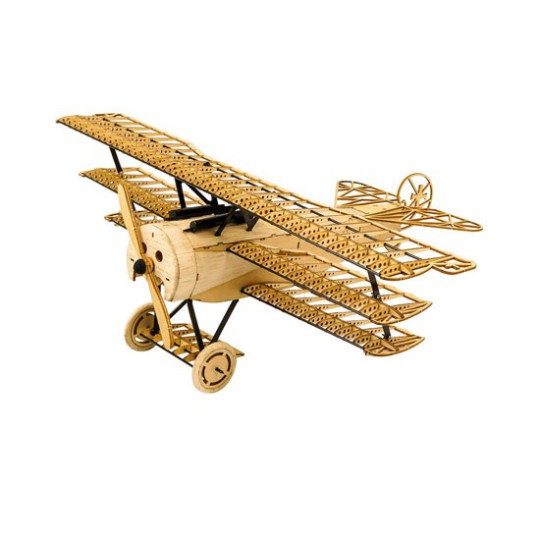 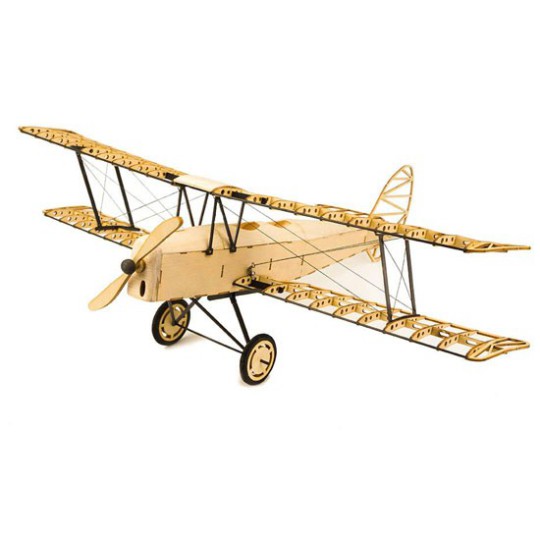 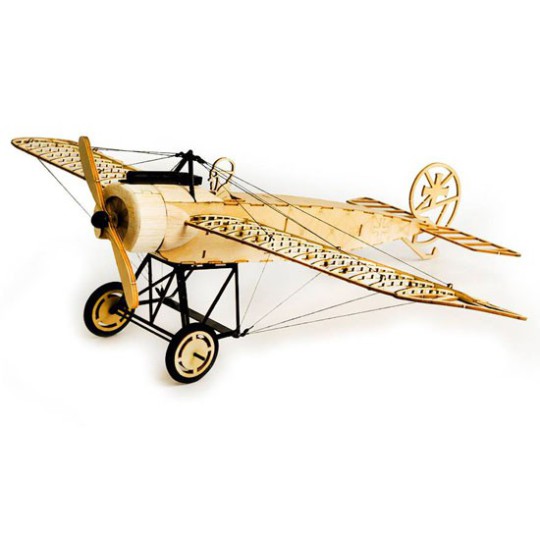 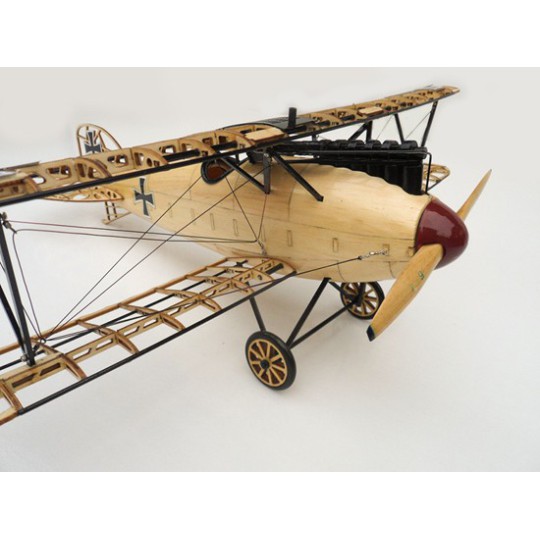 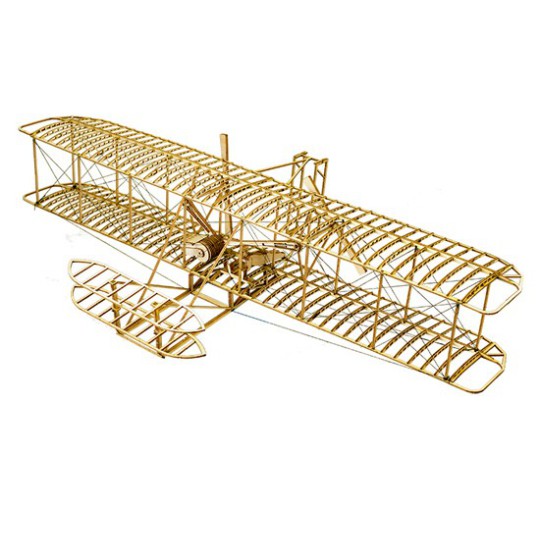 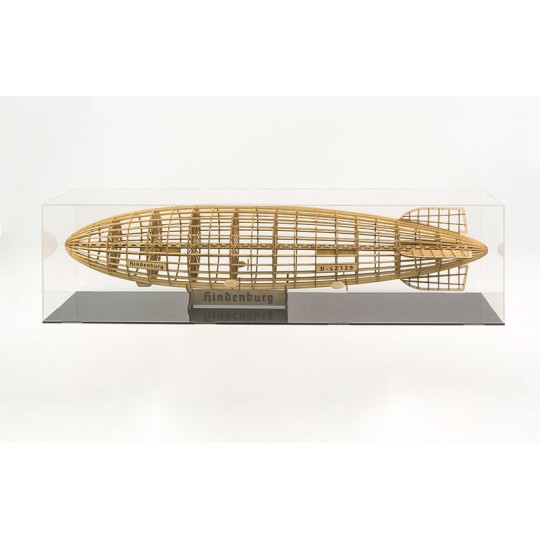 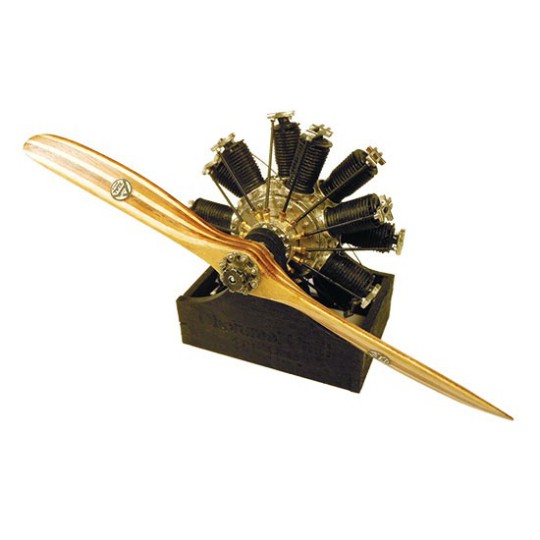 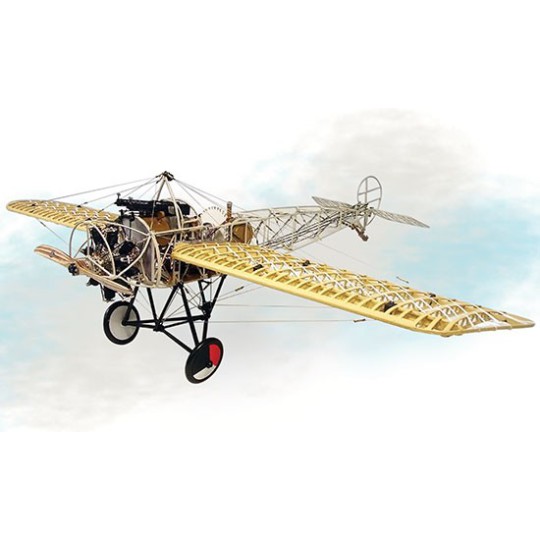 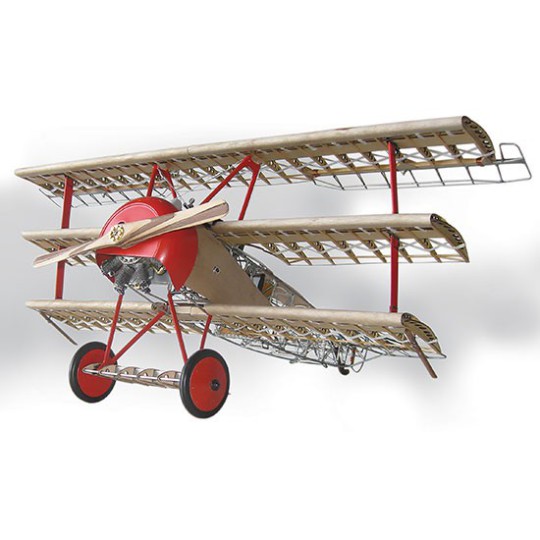 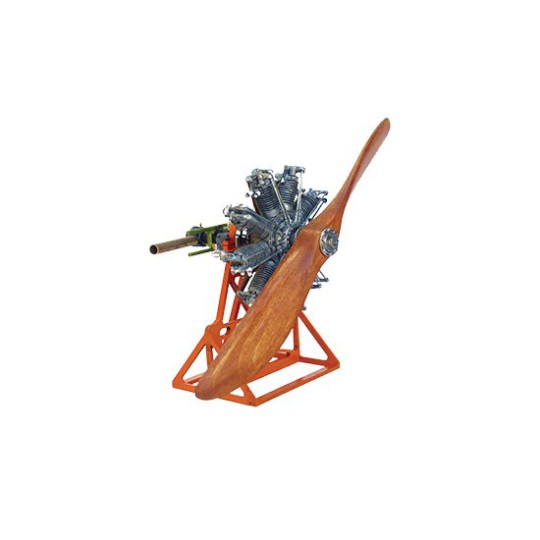 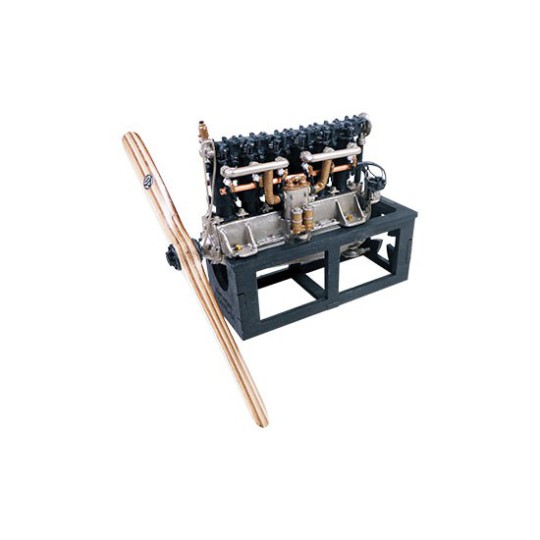 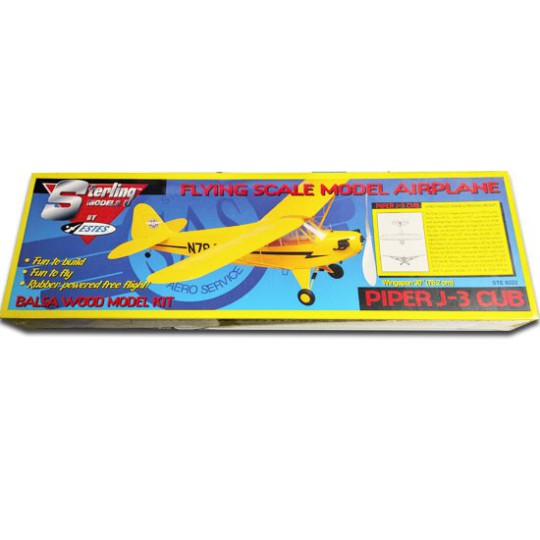 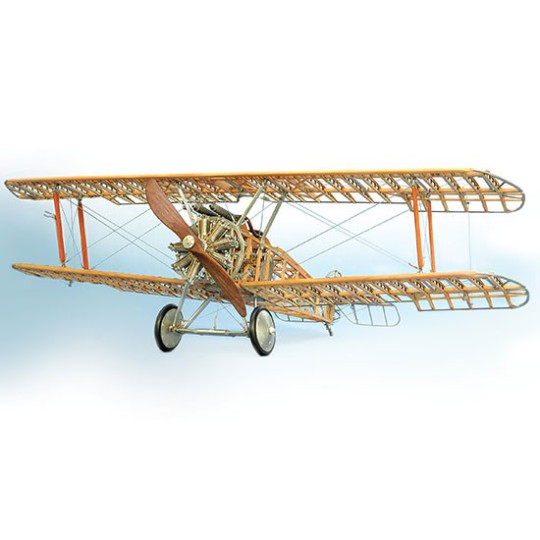 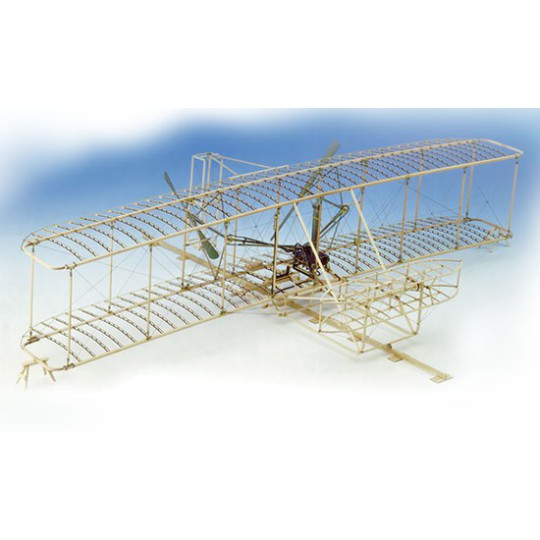 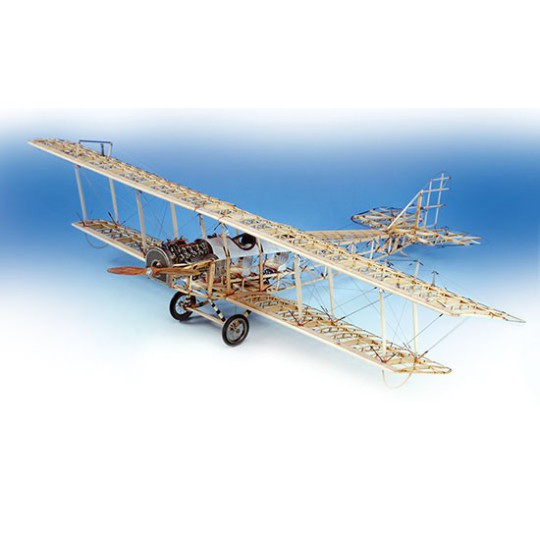 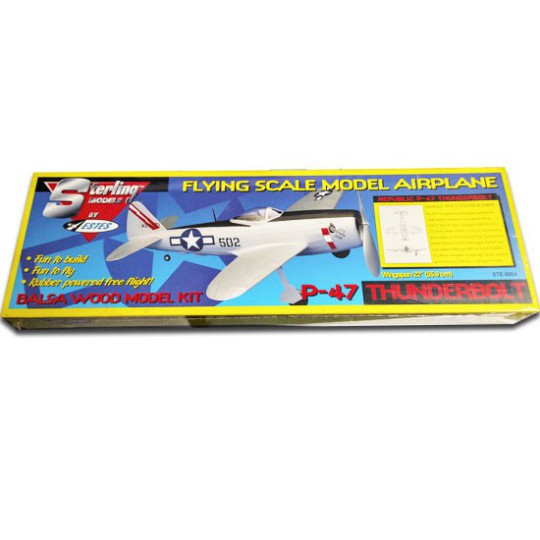 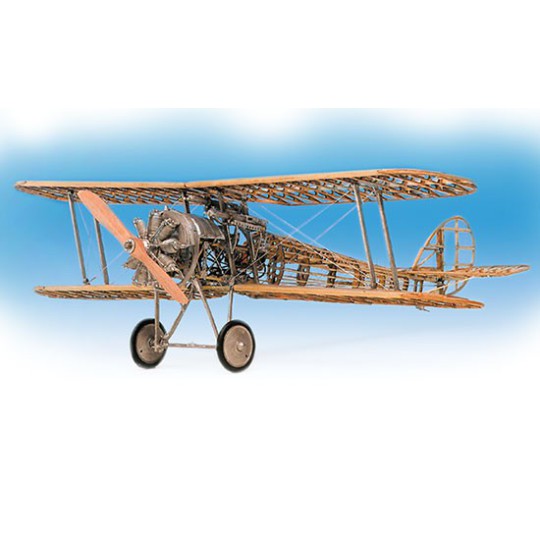 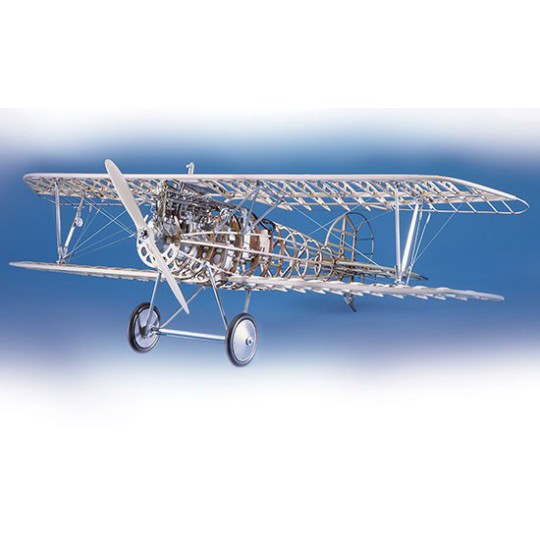 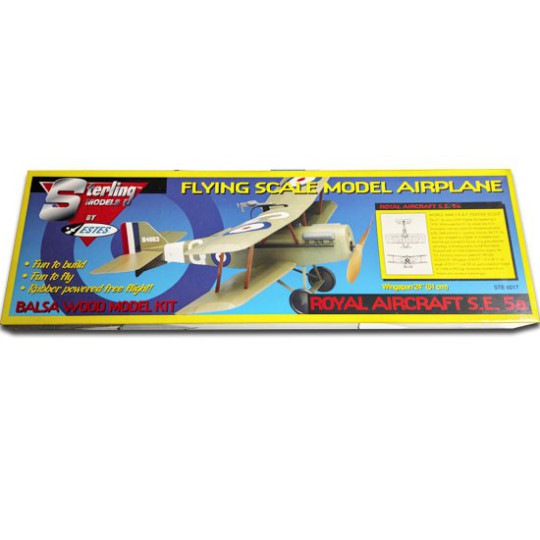 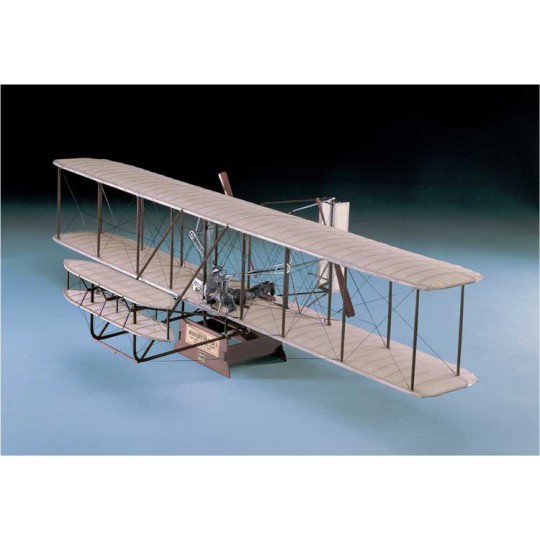 The return of the wooden aircraft model

After falling into disuse, the wooden model aircraft is gradually coming back and has really started to take off in recent years. Perceived as a high-quality material, wood is often described as being the more ecological option. The wood used to make our model aircraft is mainly from American or European forests, particularly in the British Isles. In this respect, our wooden aircraft models can be considered more environmentally friendly, as the carbon footprint of imported raw materials is reduced. The German aircraft that served in the First World War called the Fokker Eindecker wings are made from limewood. This wood is known for its malleability. It is easy to work with because it is light and flexible, and regular in structure. It is ideal for making uniform model aircraft parts and is soft to the touch.

Exceptional model aircraft for all levels

Our wooden model aircraft are principally made by the manufacturer Model Airways and are of extremely high-quality. The beautiful attention to detail will not fail to disappoint. The model parts are laser-cut so that they can be carefully assembled and fit together perfectly. These small-scale models are the result of a labour of love with wonderful resemblance to their original models. They have been built using original designs, photographs from the era, and copying restored aircraft on display in museums. You will have peace of mind with the trustworthy manufacturer Model Airways and their authentic models.

Model Airways wooden aircraft are the most beautiful replicas you can find of these early aircraft. This is partly down to the 1:16 scale used, which means that the smallest details of the aircraft’s features are big enough to render them so beautiful. And partly because the quality of the materials used is second to none. The manufacturer also uses several types of wood, such as birch and lime, which are similar to those materials used in real aircraft at the time. Model Airways also use precious metals such as pewter and brass to reproduce the engines, shrouds, controls, wiring and other parts of the aircraft. The Model Airways reproductions are definitely the most beautiful available on the market along with the Sopwith Camel and Wright Flyer replicas made by HASEGAWA from their ‘Museum’ collection in the 1990s.

The same is true for the manufacturer Dancing Wings Hobby, also distributed by Scientific MHD. Just take a look at the Fokker-DR1 aircraft wooden model that flew for the German army during the Great War when, between 1917 and 1918, 320 models were produced. A decorative replica that is bound to attract attention! And what about the legendary French aircraft called the Blériot IX designed by the famous engineer Louis Bléroit? This aircraft, 12 m long with a 9m wingspan, unfortunately never got to fly and so only one was made. The Blériot model plane is a 1:23 scale (23 times smaller) and, like the original, it cannot be flown! Fall in love with the Nieuport 28, which was the flagship of the French army and flown by the most successful and decorated American pilot in the First World War Eddie Rickenbacker. This snippet of history can be built in 190 pieces and described as an intermediate level.

In addition to these wooden aircraft, we also offer a few engine models for the mechanical enthusiasts. These are made of cast brass and tin. We also have everything you need to paint your models with acrylic paints that are suitable for wood, plastic and ceramics. Discover the LifeColor selection, which is renowned for great coverage.