The buggy is the most well-known model of remote control car in the modelling world, and therefore the most widespread. As specialists in the field, Scientific MHD would like to draw your attention to the certain criteria that need to be taken into consideration before making your choice. 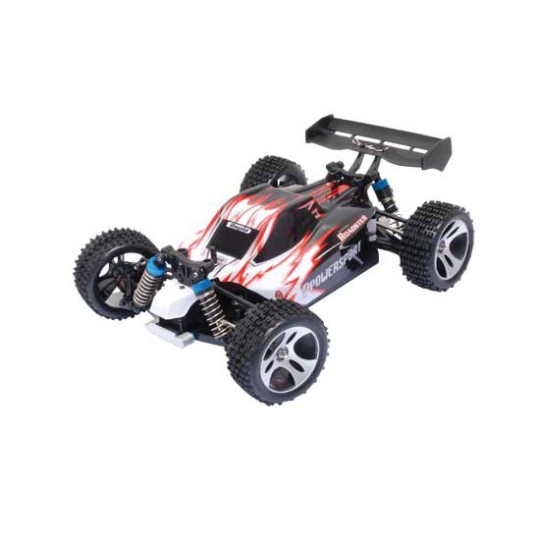 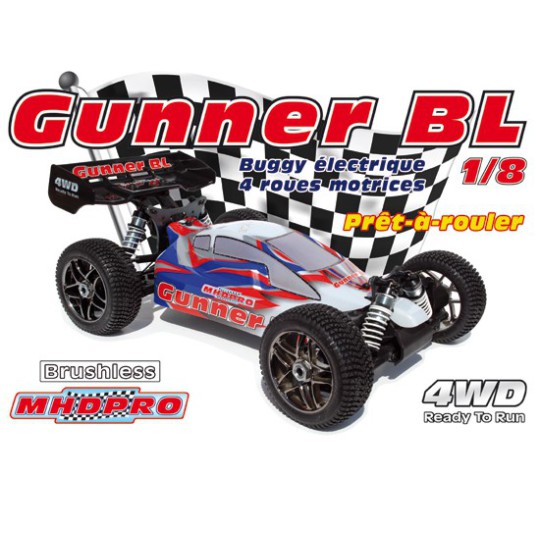 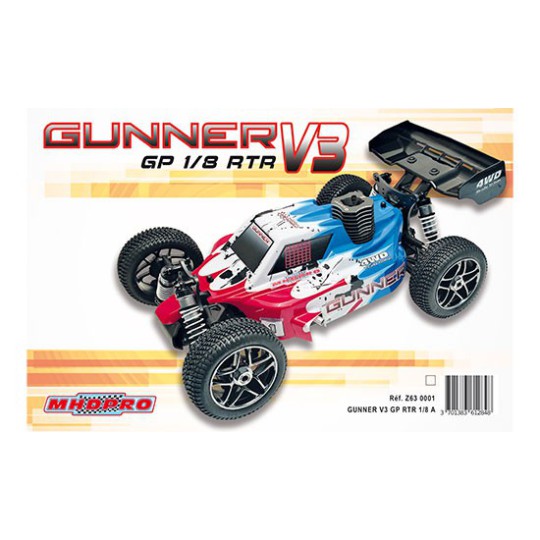 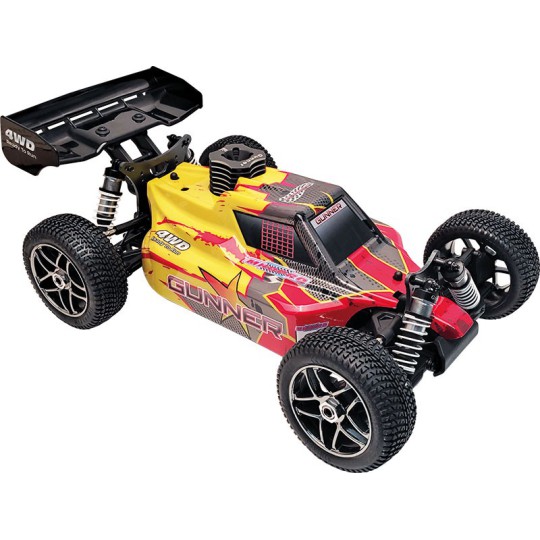 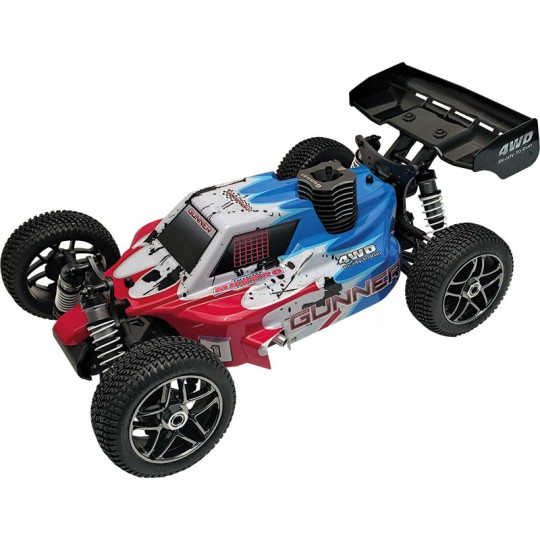 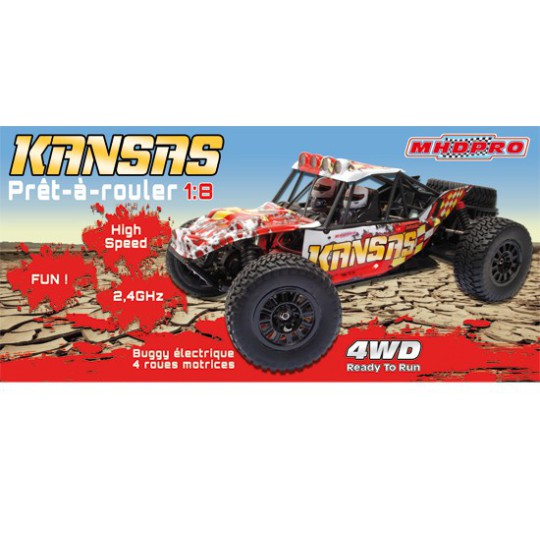 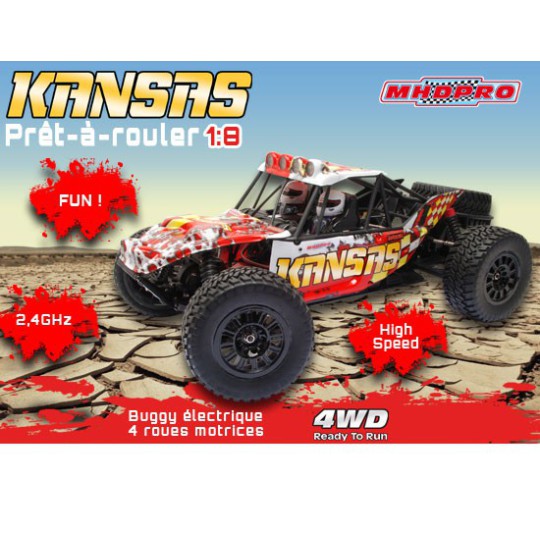 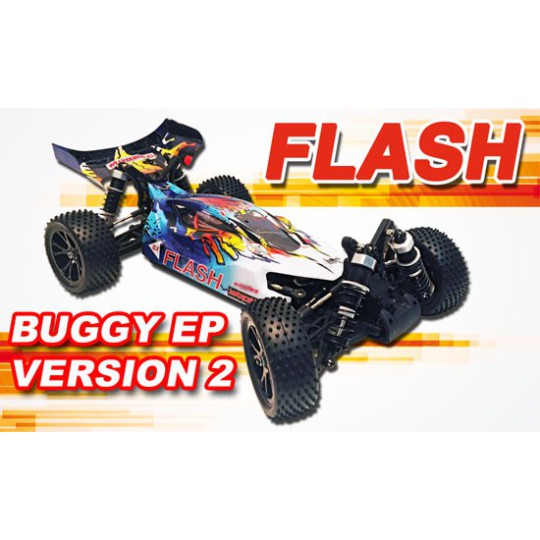 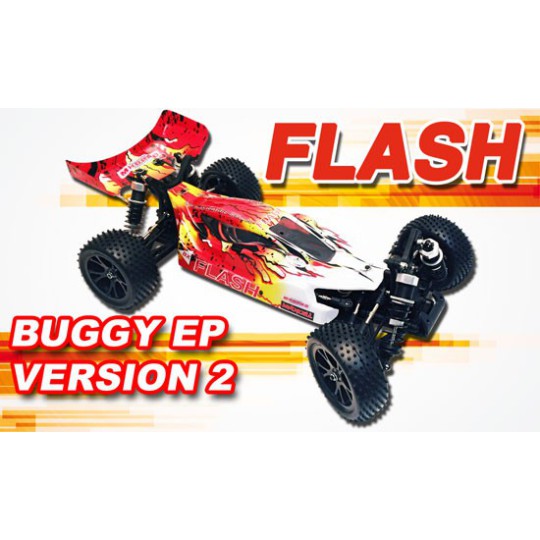 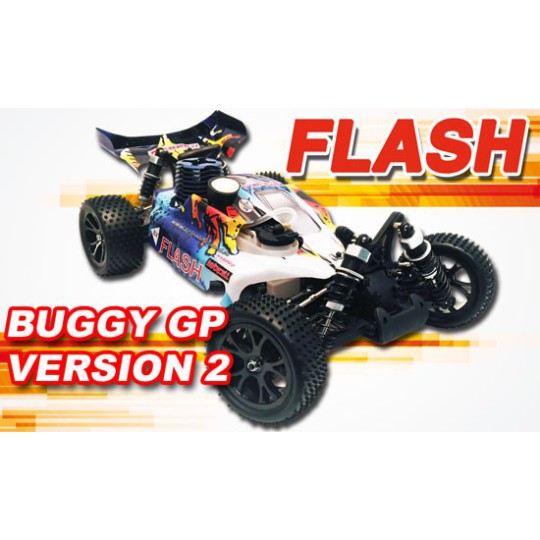 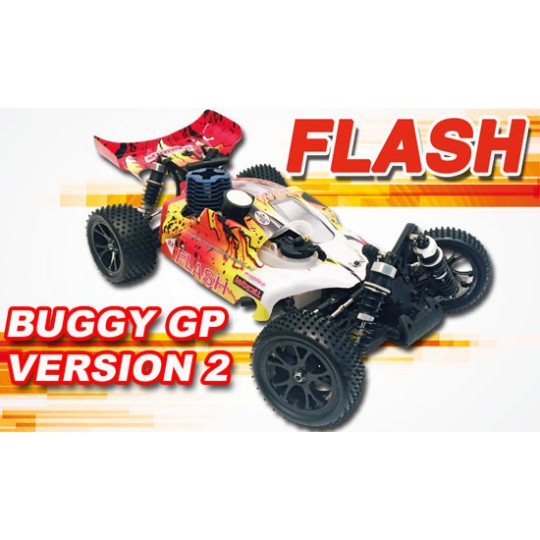 Who is this model for and for what type of race?

The remote-controlled buggy is suitable for children, adults, beginners and experienced drivers who are all passionate about driving on rough terrain. The buggy is defined above all by its weight as it is only around 2 to 3 kg on average. This is why it is very easy to transport and is fast with speeds reaching over 70km/h. Originally, this type of vehicle was created by an American surfer who wanted to drive a minimalist racing car, that was light and could cross sand dunes without difficulty. He designed his model with solid rims and notched tyres to cope with rough terrains, and named it "bug" in reference to the famous Volkswagen Beetle, which was all the rage in the 1960s and the model he used for inspiration. The buggy was born, and it has since spawned a large family of equally robust and sharply designed remote-controlled cars. It's the ultimate rough track speed machine! Available in different scales to suit all tastes - although the 1/10th scale is recommended for beginners - the buggy is a stunt specialist and can handle pebbles, rocks, sand, mud and even snow. Nothing can stand in its way!

As well as scale, you'll want to consider the handling by testing the remote control, which should have a good grip, with two controls for speed and steering. Focus on the remote control's range for more freedom to cover large areas. The question then is whether to go for fuel or electric. Both options have their advantages and disadvantages. On average, the battery life of electric remote-controlled cars is between 10 and 20 minutes. Note that some models offer battery back-up, so they can be used for longer periods. Fuel powered models, on the other hand, require mechanical knowledge. The miniature parts of the remote control buggy are almost identical to those used for full-scale cars and engines. What's more, kit models allow you to design your own buggy by adapting it to how you want (tyre size in particular), and defining your own settings. Generally, the fuel powered buggy is equipped with a tank that can hold up to 50cl of fuel, which should last around 15 minutes. The tank can be quickly refilled so no need to wait to recharge the batteries before continuing! The driving sensations are increased tenfold. If you're an experienced racer, you'll only perhaps be annoyed by the noise and the smell.

Think design, robustness, weight, handling and speed... It's up to you now!